Home / JAVA / Programming / What is Java?

• 12:21:00 PM • JAVA, Programming
Java is a programming language developed by 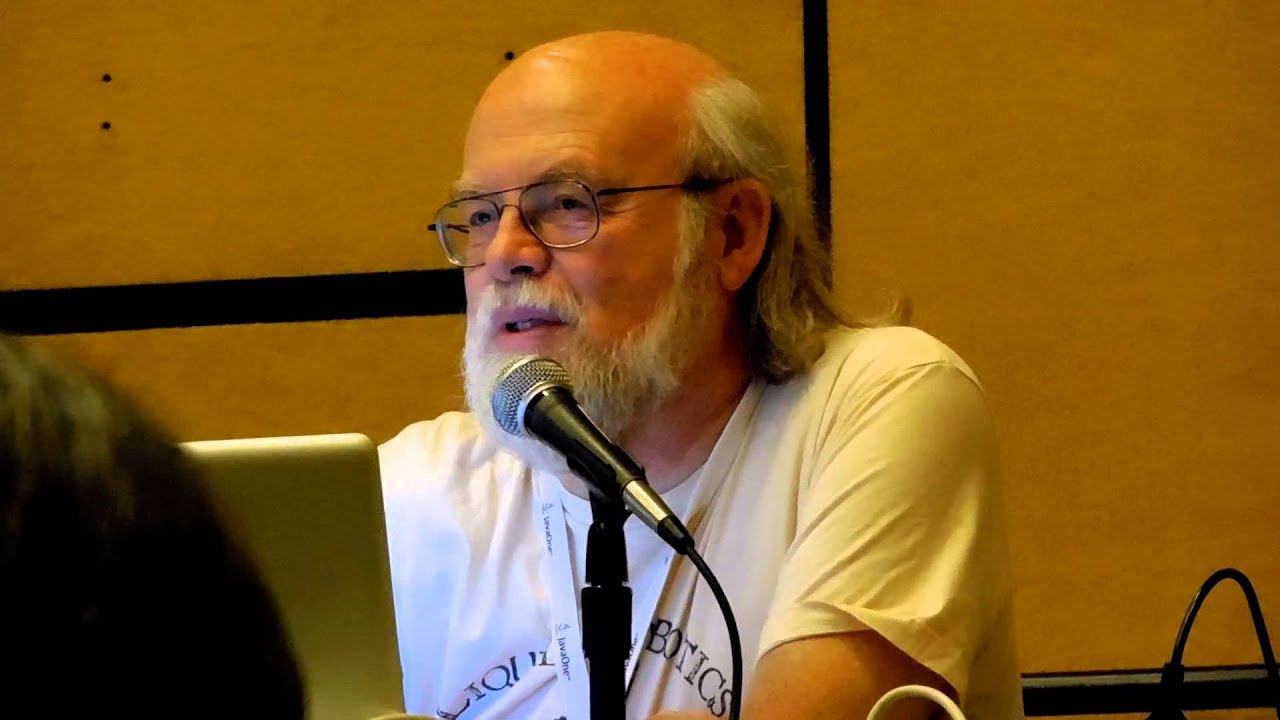 James Gosling and others at Sun Micro systems. Java is a programming language that developers use to create applications on your computer.It is widely used to create a internet applications and other software programs. According to Oracle, there are more than 9 million Java developers worldwide and more than 3 billion mobile phones run Java.

Java is not a programming language but it is a whole platform containing a lots of reusable code and a very high quality execution environment.In the java programming language, all the source code is first written in plain text files ending with the .java extension. Those source files are then compiled into .class files by the compiler.A .class file does not contain code that is native to your processor; it instead contains byte codes- the machine language of the Java Virtual Machine (Java VM). The java launcher tool then runs your application with an instance of the Java Virtual Machine. Because the Java VM is available on many different operating systems, the same .class files are capable of running on Microsoft Windows, the Solaris Operating System (Solaris OS), Linux, or Mac OS. Some virtual machines, such as the Java SE Hot Spot at a Glance, perform additional steps at run time to give your application a performance boost. This include various tasks such as finding performance bottlenecks and recompiling (to native code) frequently used sections of code.Platform: Any hardware or software environment in which a program runs, is known as a platform. Since Java has its own run time environment (JRE) and API, it is called platform.
What is Java?