A new leak reveals that the incoming DROID Turbo 2 and DROID MAXX 2 will both feature water resistant designs, though they won’t be as tough as you might expect. Leaked Verizon documents obtained by PhoneArena suggests the new devices will come with a IP52 certification thanks to a special nano-coating. 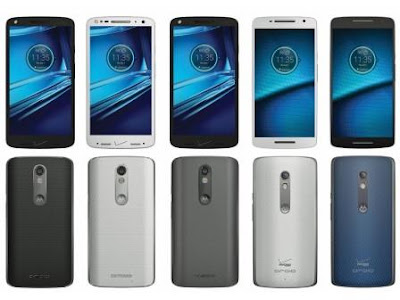 That’s enough to protect your new phone from the occasional splash or spill, but it won’t keep the device safe if it’s fully submerged. That’s a far cry from IPX7 certified devices, including the Moto G (2015), that can survive for up to 30 minutes submerged under water. 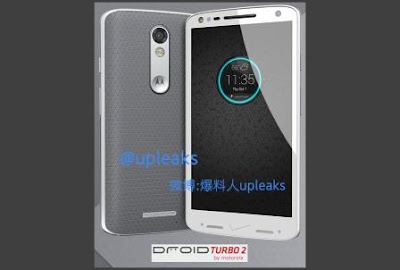 The same leak also reveals that Motorola and Verizon are set to offer a four-year warranty on the DROID Turbo 2’s allegedly shatterproof display. That includes any shattering or cracking, but won’t cover smaller scratches. 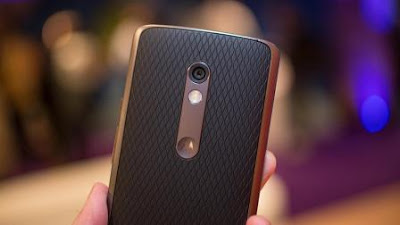 The DROID Turbo 2 is expected to pack a 5.4-inch Quad HD display, a 3670mAh battery, a 21-megapixel rear camera, a Snapdragon 810 processor, 3GB of RAM and 32/64GB of storage. Verizon may also sell the device through Motorola’s Moto Maker website, allowing you to personalize the design.

The DROID MAXX 2 is rumored to be more of a mid-range option, offering the same internal specs to the Moto X Play. That includes a 5.5-inch 1080p display, a 21-megapixel rear camera, a 3630mAh battery, a Snapdragon 615 processor and 2GB of RAM.